The park covers an area of 23 square miles (59.64 sq km) accounting for 60% of the island of St. John, most of Hassel Island, and about 9 square miles (23 sq km) of neighboring ocean waters.

The Virgin Islands are renowned for stunning beaches, spectacular snorkeling and diving, and opportunities for exploring exquisite rainforests. It is a tropical paradise that draws visitors for weeklong stays as well as passengers who explore the national park and the Virgin Islands as ports-of-call during a cruise adventure.

The Virgin Islands and the national park are characterized by turquoise crystal-clear waters, pristine white sand beaches, and lush green tropical rainforest.  These collectively work together creating a tropical paradise.

The Virgin Islands National Park features 5 exquisite bays that are all accompanied by fabulous soft sandy beaches and crystal-clear blue waters. The five bays include:

The rainforest and island terrain are home to deer, pigs, iguana, mongoose, tortoise, and varying frog and crabs.  Wild donkeys are also found roaming about the park.

The national park integrates history into the natural environment while also protecting several historic ruins.  Some of the ruins include the Reef Bay Sugar Factory, petroglyphs, Annaberg district windmill, and the Catherineberg Sugar Mill. 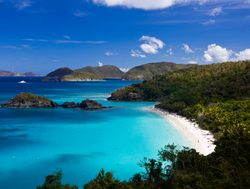 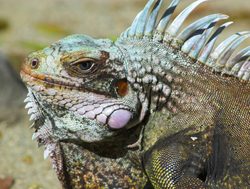 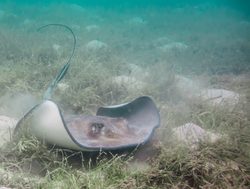 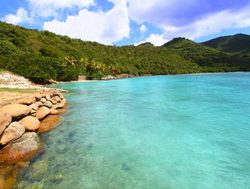 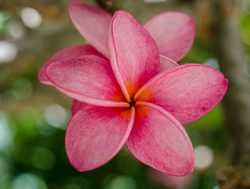 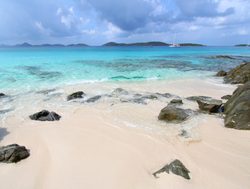 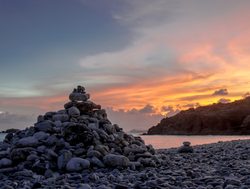 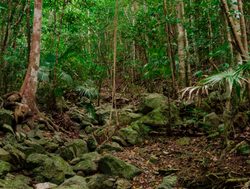 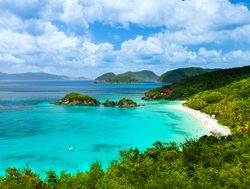 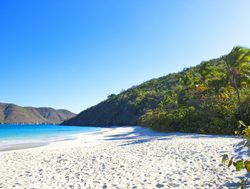 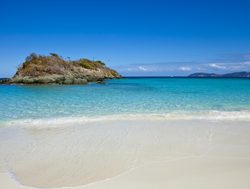 Beaches and coral reefs are the most commonly reported highlights of the national park. You can frequently find them listed among the world’s top beaches.  But the tropical rainforest and views from lookout points over the island and coastlines are also pretty captivating.

Cinnamon Bay is a second bay with another long slice of white pristine soft sandy beach.  This bay is also popular for snorkeling and experiencing the underwater haven around the Virgin Islands.  However, it is mostly enchanting because of the pristine beach that welcomes sunbathers with open arms.

Salt Pond Bay is a nice soft sandy beach; however, it is more inviting because of the adventure.  It is accessed by hiking a 4-mile (6.4 km) trail through the rainforest. It is a great place for snorkelers to explore fringing reefs, seagrass, and a deep coral reef located further out in the center of the bay.

There are miles and miles of hiking opportunities found on more than a couple of dozen trails that allow visitors to explore the beaches, forests, and rolling hills of the national park.

This is an easy boardwalk 0.5-mile (0.8 km) boardwalk trail that meanders along with the ruins of the sugar factory. The trail is paved where it is not a boardwalk.

This is an eclectic trek offering highlights of different interests including an old sugar mill, rainforests, a waterfall, reflection pool, and the Taino petroglyph rock carvings. The hike is challenging, and the round-trip journey is just over 6 miles (9.7 km). This gives you an array of Virgin Island tastes.

This features a steep ascent to the top of Caneel Hill.  However, from the lookout platform, hikers have stunning panoramic views of St. John, St. Thomas, and several other of the Virgin Islands.

This is a 1-mile (1.6 km) trail that travels along the coastline out to the rocky peninsula.  It is a scenic view along the way wall also reaching the southernmost point on the island.

This trail ascends to 1,300 feet (396 m) above sea level over a 1-mile (1.6 km) route to the summit.  This is the highest point in the National Park and the highest point on the island. The trail is challenging with steep elevation gains over rocky terrain.  The panoramic views of the Virgin Islands are worth the endeavor.