Gates of the Arctic National Park

Gates of the Arctic National Park is located in the central part of northern Alaska, United States.    The park covers an area of 13,238 square miles (34,287 sq km) making it the second-largest US national park behind Wrangell-St. Elias National Park.

The Gates of the Arctic is the epitome of wilderness.  The protected area is the most northern national park in the United States, and it represents the most pristine, undisturbed natural wilderness area in the country.

This undisturbed wilderness of the national park combines with the Gates of the Arctic Wilderness Area and the Noatak Wilderness Area to create 6.5 million acres (2,600,000 ha) of protected land.  This is the largest contiguous wilderness in the United States.

The park is comprised of the Endicott Mountains and the Schwatka Mountains. The mountains surround rivers that traverse throughout the valleys.  The valleys reflect the paths of glaciers from the past.

The park is renowned for the Wild and Scenic Rivers that meander across the region.  These rivers include:

The river valleys and boreal forest of black and white spruce, poplar, and other vegetation serve as a great habitat for an abundance of Alaska’s wildlife.  Hopeful wildlife sightings include Arctic fox, black bear, brown bear, caribou, coyote, Dall sheep, moose, red fox, river otter, timber wolf, and wolverine.  There are over 500,000 caribou that migrate through the park twice a year.

Golden eagles and bald eagles are kings of the skies.  Some of the other bird species include a great horned owl, northern hawk-owls, ospreys, and peregrine falcons.

There are no roads in or to the national park.  The remoteness and absence of roads to reach the park, make it the least visited national park in the United States.  There are no trails, visitor centers, nor campgrounds – this is primitive exploration at its best. 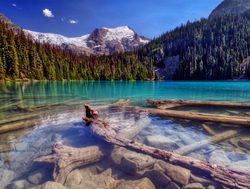 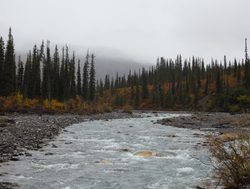 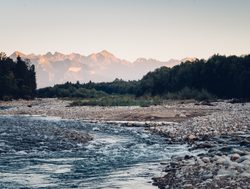 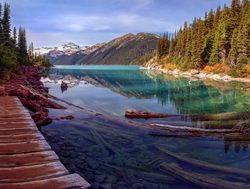 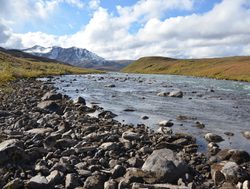 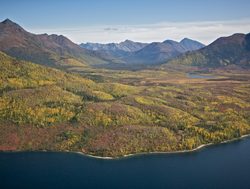 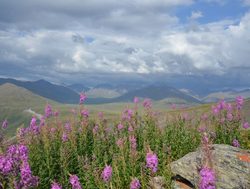 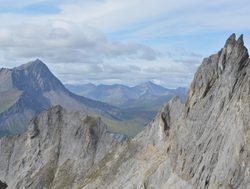 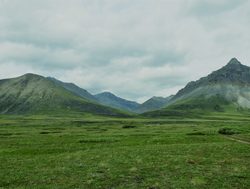 The remote, pristine, undisturbed, and serene wilderness is the highlight. The roughing it exploration through this exquisite terrain is the highlight.  There is also something satisfying being able to say that you have been to the furthest north national park and one that has no roads or developed trails.

Mount Igikpak reaches a summit of 8,276 feet (2,523 m) and is located near the south-central part of the park.

The Gates of the Arctic National Park is the epitome of wilderness.  There are no roads nor designated trails to or in the national park. This is backpacking and backcountry camping in one of the most remote national parks in the world.

Hikers may create their own paths as they explore the 8.4 million acres of untouched astounding wilderness.  It is imperative that you know what you’re doing, where you are going, and more importantly, how to get back.  Cell phones do not work in the park.

There are outfitters and guide services that can help make your exploration more successful if you want to experience the wilderness but not a master of navigation.

Gates of the Arctic Highlights