The national park is comprised of grasslands and savanna and riverbeds created by the Tsavo and Athi rivers which combine into the Galana River.  Collectively, they create one of the richest biodiverse areas of Africa with an abundance of wildlife.

The Big 5 (lion, leopard, elephant, rhino, and buffalo) are all accounted for.  There are approximately 675 lions across the surrounding ecosystem.  Predators species include lion, caracal, African wildcat, cheetah, bat-eared fox, hyena, jackal, leopard, mongoose, and of course the lion.

Birdwatchers also have plenty to be excited for with over 500 species of birds found within Tsavo national park.  Ostrich is the largest however they are accompanied by kingfisher, hornbills, herons, starlings, weavers, buzzards, kestrels, among others.

Wildlife is not the only draw into Tsavo East.  Visitors can also look forward to seeing Lugard Falls which a collection of rapids is cascading over some rough terrain.  Additionally, there is the Yatta Plateau which delivers the longest lava flow in the world.

Mudanda Rock is a scenic lookout which provides great views of elephant and other animals that come to drink water during the dry season. 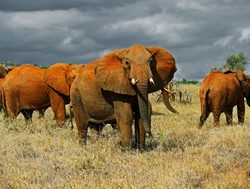 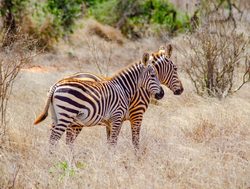 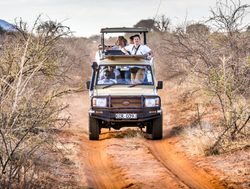 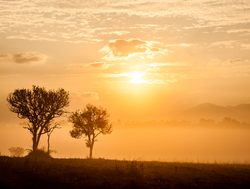 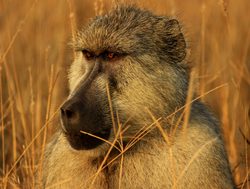 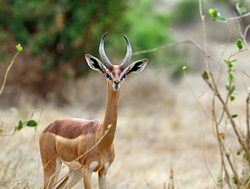 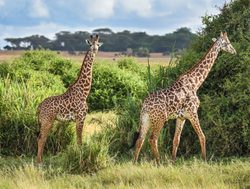 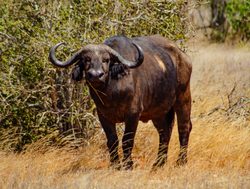 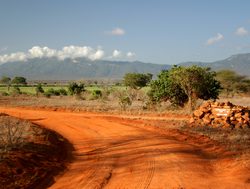 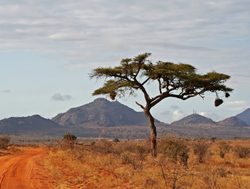 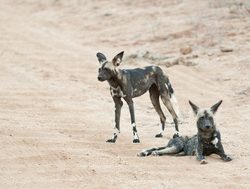 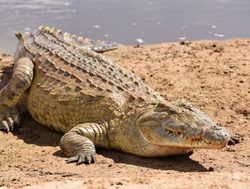 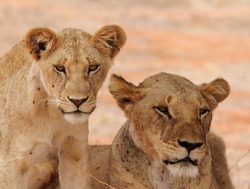 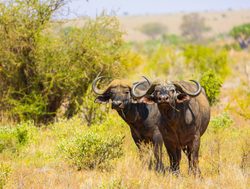 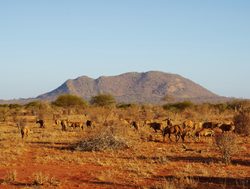 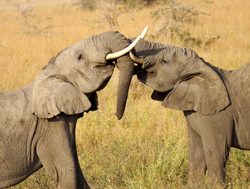 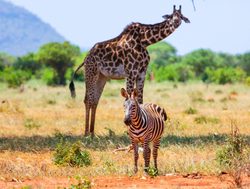 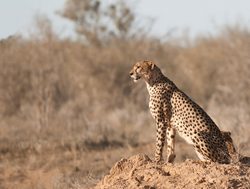 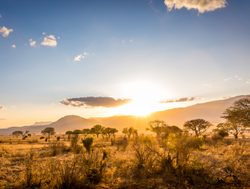 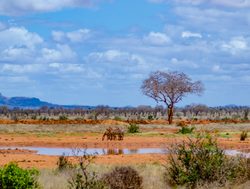 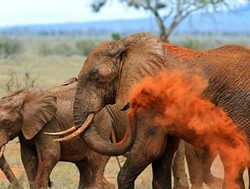 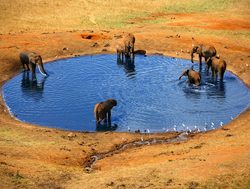 The lookout from Mudanda Rock is certainly a highlight for wildlife viewing.  However, without question, the abundant and diverse wildlife is the highlight of the national park.  Tsavo East provides opportunities to see the Big Five which include the lion, leopard, elephant, buffalo, and the rhino.

This one of the true wildlife havens and provides visitors with a rich biodiversity experience.  Wildlife is abundant and ready to enrich your Kenya experience. 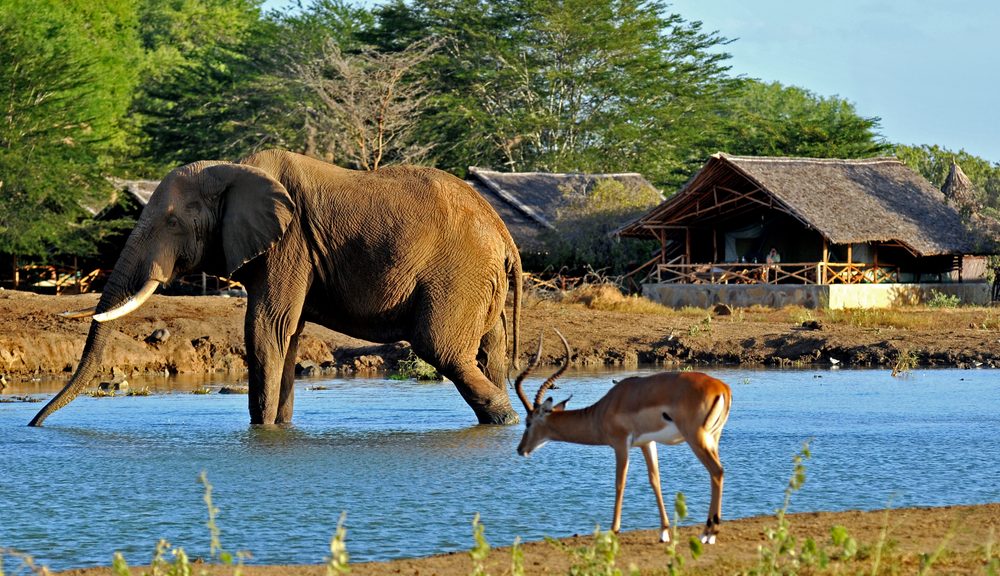 Satao Camp in Tsavo East National Park is strategically nestled alongside a watering hole that draws wildlife from around the park giving you a safari right from the comforts of your accommodations.

Tsavo East is a wilderness area rich in diverse and abundant wildlife.  There are no trails for hiking in the national park.  However, there are guided walking safaris that allow you to intimately explore the wilds of the park on foot.

The primary purpose of the walking safaris is to introduce and educate visitors about the flora and fauna of Tsavo. However, your walking safari is also an opportunity to keep your eyes open for wildlife while breathing the pristine fresh air and gazing across the astounding landscapes.

Your guided walking safari may take you on foot across Yatta Plateau which is the world's longest lava flow as well as along jagged volcanic cones.  You may meander along the Chyulu Hills to the clear waters of Mzima Springs.

Southern Cross Safaris:  A full-service safari and travel service ready to book your travels and deliver you the authentic African safari experience with sustainability and conservation at the heart of what they do.

Tsavo East National Park was established as one of the early national parks in Kenya to protect the diverse ecosystem of the Taru Desert, and the rich wilderness of the Tsavo River that flows through the heart of the park.  Combined with the semi-arid grasslands, these protected lands are recognized as one most important biodiversity areas of the country.

There is a committed effort to protect all species, however the park is home to the endangered black rhino.  Together with its neighboring Tsavo West National Park, it is a black rhino sanctuary.