Ruaha National Park is located just south of the central midpoint of Tanzania.    The national park encompasses an area of 7,809 square miles (20,226 sq km) making it the largest national park in Tanzania and one of the largest in Africa.

Ruaha National Park is part of the larger Rungwa-Kizigo-Muhesi ecosystem that covers an area of 17,000 square miles (45,000 sq km).  Along with Ruaha, the area includes two other game reserves and a wildlife management area.  There are three primary areas for safari game-viewers to explore.  The Ruaha River area is the most stunning with Mdonya woodlands and the Mbage-Mwagusi circuit.

Ngalambulwa Mountain is the tallest point in the park reaching a summit of 5,250 feet (1,600 m).  Grasslands and rocky terrain surround this massif adding to the varying landscapes.

The great Ruaha River travels along the southeastern border of the park.  The river name serves as the source for the national park name.  This water source also serves as a draw for safari game viewing.  A second river, Njombe traverses the park through gorges and rocky broken landscapes.  Crocodiles can be commonly seen sunning on the banks of the rivers.

The dry seasons shrink the river, which draws wildlife in for drinking.  It becomes an excellent game viewing area.  The large gatherings of elephant, giraffe, buffalo, kudu, and impala can often be seen in herds around the riverbeds.  The Mdonya woodlands are a great area for seeing hartebeest, sable, and roan antelope.  The Mbage-Mwagusi circuit provides a good chance for seeing elephants.

The largest collection of elephants is located here in Ruaha compared to anywhere else in Tanzania. Similarly, there is almost a guarantee that safari-goers will see Great Kudu because of their population.

The park predators feature lion, leopard, cheetah, spotted hyena, and wild dog.  The park serves as one of Tanzania’s Lion Conservation Units.  Giraffe, buffalo, hippopotamus, zebra, warthog, and sable antelope are some of the popular species found within the park.

Ruaha is also a bird lovers paradise with over 570 species of birds found within the park.  Hornbills, raptors, bee-eaters, rollers, and many other species make bird-watching a popular activity in the park.  This is also home to the rare Eleonora's Falcon during the months of December and January.

The park offers hides and tree houses which are situated in places which provide excellent views of the watering spots most frequented by wildlife.  These are inspirational opportunities to have stunning views of the wildlife apart from the traditional vehicle safari. 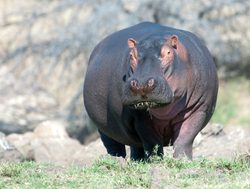 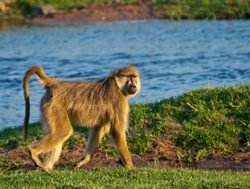 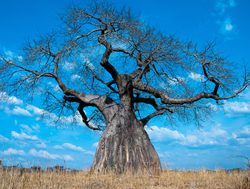 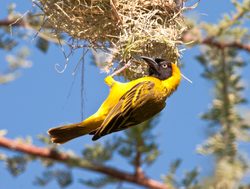 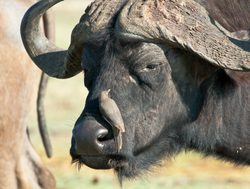 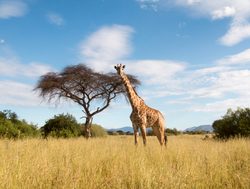 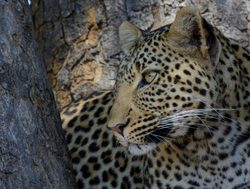 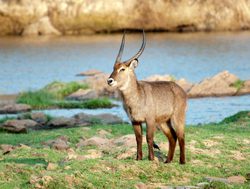 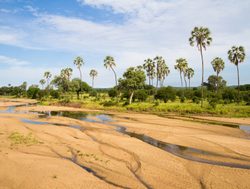 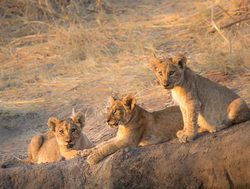 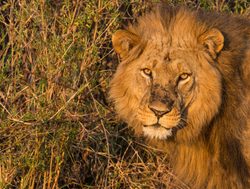 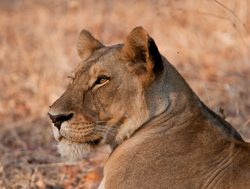 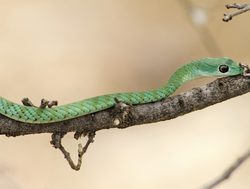 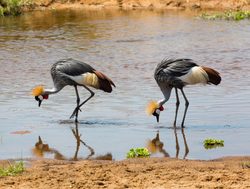 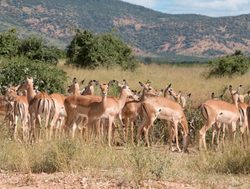 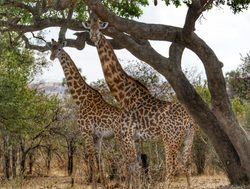 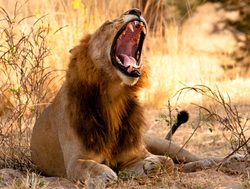 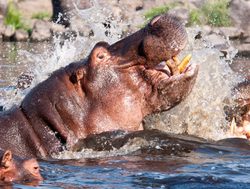 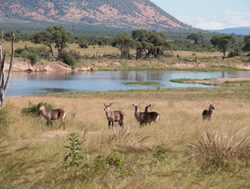 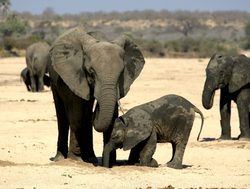 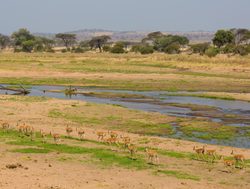 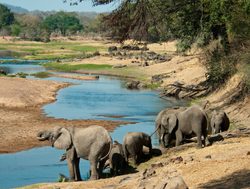 Game-viewing with the abundance and variety of wildlife is the highlight of Ruaha National Park.  The greatest concentration of elephants in Tanzania, an abundance of Greater Kudu, and complementary predator species which are commonly seen make this a wildlife have and a great place to see the larger game of Africa.

There are no trails in the national park, however, there are guided walking safaris that allow visitors to hike in the park.  This is a national park with predator species and other wildlife that must be respected.  Pay attention to your surroundings even though you are hiking with a guide on a planned walking safari.