Kruger National Park is both the first national park established in South Africa as well as the largest in the country.  The park extends across an area of 7,523 square miles (19,458 sq km) making it the sixth-largest national park across the entire continent of Africa.  It is recognized by the Alliance as the Ambassador Park of South Africa.

Because of the large expanse of the park, Kruger provides access through 9 different gates.  It is 220 miles (360 km) long and reaches a width of 56 miles (90 km) wide.

Although a safari guide can help with both navigation and wildlife spotting, Kruger National Park allows for self-guided safari drives.  The roads are paved and fairly easy to navigate.  However, it becomes more challenging to spot wildlife when your eyes are also focused on the road.

Kruger National Park is part of the collaborative effort between Zimbabwe and Mozambique known as the Great Limpopo Transfrontier Park.  It is a peace park that includes Kruger, Gonarezhour National Park in Zimbabwe, and Limpopo National Park in Mozambique.  Travelers can spend several days experience the abundant wildlife available in the three parks.  Together these parks create the largest protected area in Africa.

The national park is part of the Kruger to Canyons Biosphere as recognized by UNESCO.  The vegetation of the park features four key areas: thorn trees with red bush-willow veld, knob-thorn, and marula veld, red bush-willow, and mopane veld, and shrub mopane veld.

The park has elevation changes ranging from the lowest spot at 660 feet (200 m) to the highest point at 2,760 feet (840 m).  The highest point is known as Khandzalive.  There are six different rivers running through the park which include: Sable, Olifants, Crocodile, Letaba, Luvuvhu, and the Limpopo River.

Kruger is home to 147 species of large mammals, which is more than any other game reserve.  Bird-lovers will also thrive in Kruger with approximately 517 species of birds found throughout the park.  The black mamba, rock python, and crocodiles sit atop the 114 species of reptiles calling the national park home. 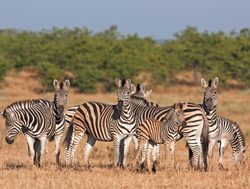 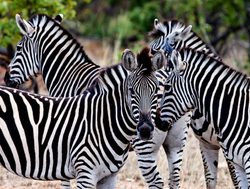 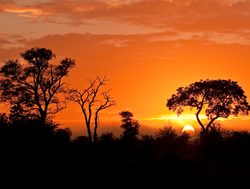 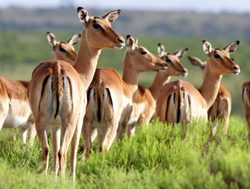 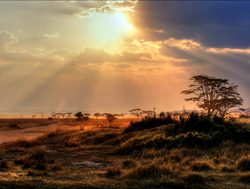 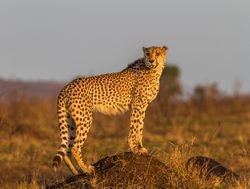 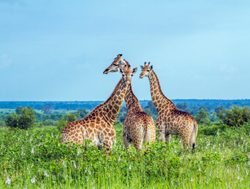 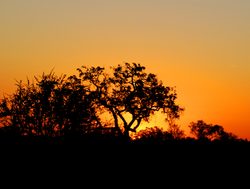 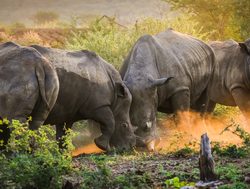 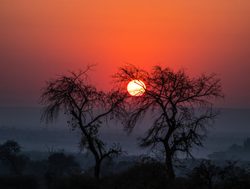 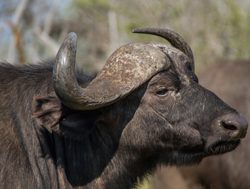 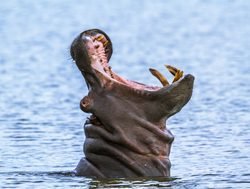 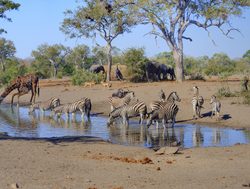 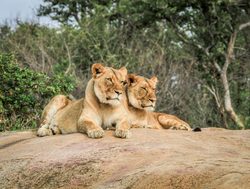 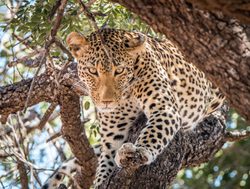 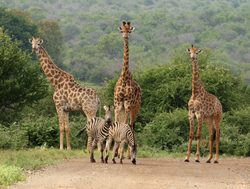 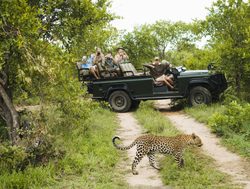 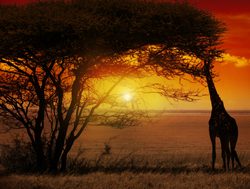 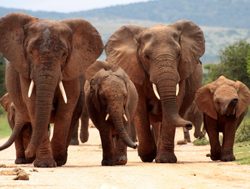 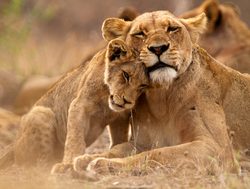 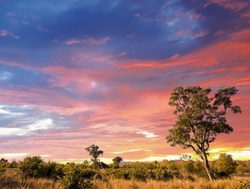 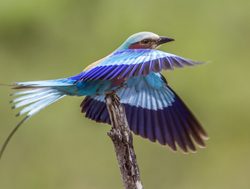 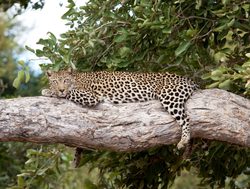 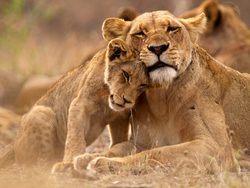 Without question, a safari throughout the park is the highlight for Kruger National Park.  It represents one of the largest collections of wildlife throughout the continent.  The predators of the park include lion, leopard, cheetah, hyena, wild dog, and the crocodile.

Kruger is considered the premier safari destination in southern Africa.  It is the most renowned national park in Africa and draws people from around the world.  The wilderness and wildlife will provide you with an unforgettable experience with nature.

This is a ranger-guided trek that involves two nights out in the bush.  It is located in the southern part of the park boundaries.

This is another two-night trek that features rugged rock crops as part of the wilderness landscapes.

This three-day trail follows along a riverbed.  Keep your eyes open for wildlife visiting the rivers for drinks.

This three-night trail meanders around the Olifant River.  There is a good chance of seeing hippopotamuses and crocodiles.  You should also keep your eyes open and toward the skies watching for the beautiful fish eagle.

This is the most remote wilderness trail in Kruger.  The camp is nestled along the Madzaringwe River with towering cliffs of the Soutpansberg Mountains creating amazing landscapes.  This is another three-night excursion with opportunities to see wildlife, however, there are also historical rock paintings adding a cultural experience to your endeavor.  You can also capture a blast from history with fossilized dinosaur remains.

Vumbua Africa is an eco-friendly tour company serving Kruger and many of the national parks across Africa with a true commitment to sustainability.  Excellence is delivered for both the traveling explorer and the environments explored.  Visit them to learn more.