Bwabwata National Park is located in the far northeastern finger of Namibia that lies across the top of Botswana.  The park covers an area of 2,422 square miles (6,274 sq km) creating the second largest national park in the country after Namib-Naukluft National Park.

The Caprivi Game Park and the Mahango Game Reserve were combined in 2007 to establish the national park.  The park borders are defined by the Okavango River to the west, the border of Angola to the north, the Kwando River to the east, and the border of Botswana to the south.

The ecosystem of the park is diversely comprised of Kalahari woodland, Caprivi mopane woodlands, riverine woodlands, shrub savanna biome, Caprivi floodplains, and the Okavango Valley.  Zambezi teak, wild seringa, and African teak are just some of the trees providing shelter for the wildlife of the park.

Bwabwata is also a bird lover’s paradise; it is also recognized internationally as an Important Bird Area to support bird species that are endangered or threatened.  Some of the highlight species include wattled crane, African pygmy goose, coppery-tailed coucal, southern ground hornbill, Bennett’s woodpecker, and the wood owl.

Visitors may drive on their own while exploring the national park, however, they are required to have a permit.  They are also required to drive solely on designated roads.  Four =wheel drive vehicles are able to take advantage of some of the sandy roads along the Kwando River and the Okavango River. 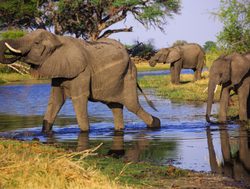 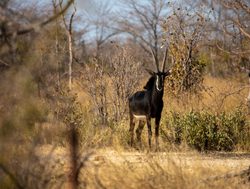 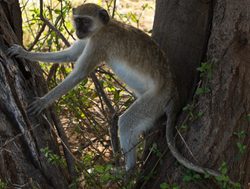 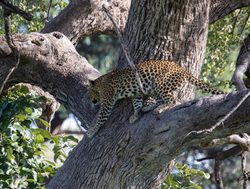 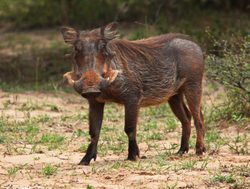 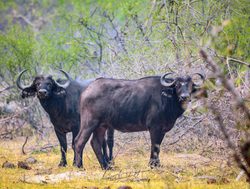 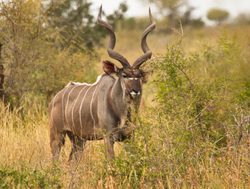 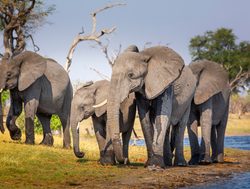 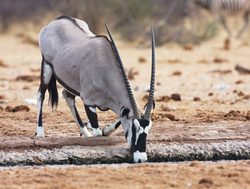 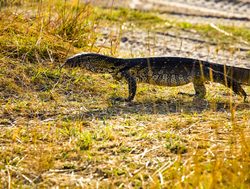 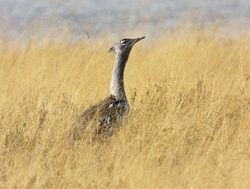 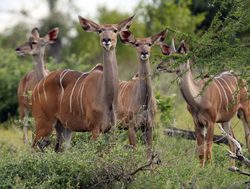 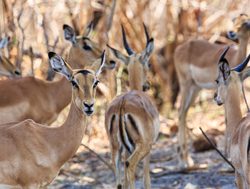 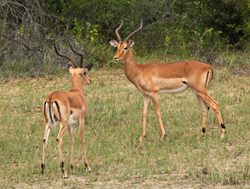 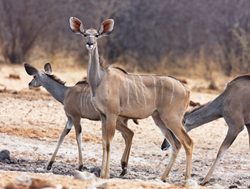 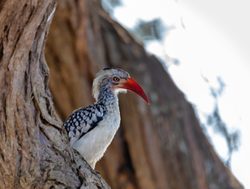 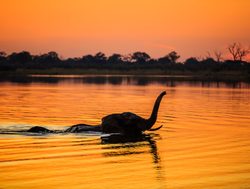 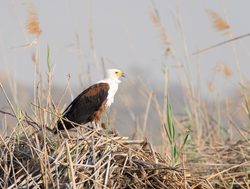 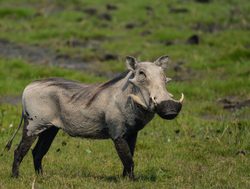 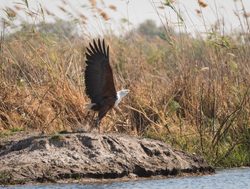 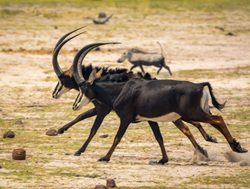 A game safari is the most common activity of the park and a highlight having a chance to witness the abundant and array of wildlife species.  Safaris may be taken in traditional game drives as well as boat trips on the river, and by exploring things on foot through walking safaris.

The larger game like elephant, giraffe, lion, and leopard are often the highlights of any safari, and they are here ready to excite safari-goers.

A game drive is the traditional way to experience the wildlife.  It also provides you with the greatest opportunity for seeing more and varied animal species.

There are walking safari tours that are available that allow you to hike in the wilderness of the area.  These are conducted by local tour services that know the area and can help you navigate the area safely.

Bwabwata National Park is not a traditional national park offering hiking and trails.  This is a wildlife preserve and there are predator species roaming about the area.  However, there are opportunities to hike in the area through guided walking safaris.

Bwabwata National Park was created to protect the migrating route of the African elephant as well as the diverse species of vegetation and wildlife.  The park also protects and invests in the 5,500 inhabitants who live in the park.  The residents also invest in the care of the park in a collaborative effort to protect the overall splendor of the region.