The park provides visitors with a variety of nature encounters including jungle, grasslands, swamps, rivers, and landscape with an abundance of termite created mounds.  The Kenyan Wildlife Services describes Meru as “Complete Wilderness.”  The elevation varies across the park with the lowest spot occurring in the southeastern part of the park along the Tana River.  The foothills of the Nyambeni Range account for the highest point at 3,400 feet (1,036 m).

The national park receives an abundance of rain allowing for the growth of tall grasses and the development of rich swamps.  This makes it a wildlife haven.  The Tana River referenced above combined with the Rojerwero and Ura rivers are the leading sources of water.  Each of these rivers and related tributaries is lined with riverine forest along with stands of dom and raphia palms.

The northern section of the park features rainforest with the majority of the park covered in an array of density with bushes and grasslands.  The famous Acacia trees that Africa is known for are all found in much of the park.

Birdwatchers are happy to learn that there are 427 species of birds to check off during an exploration of the park area.  Snake enthusiasts can hope for a chance to see pythons, puff adders, and cobras.  River safaris are one of the best ways to capture sightings of some of the bird species that live along the banks. Ostrich can be found in some of the bushy grasslands.

Meru National Park is the location where the famous George and Joy Adamson raised the lioness named Elsa.  The story was shared via the book and movie of which both were named Born Free. 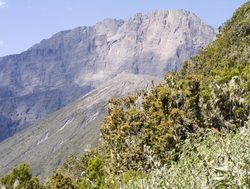 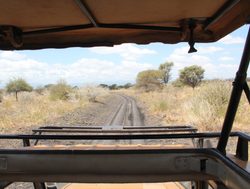 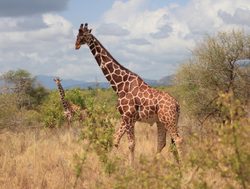 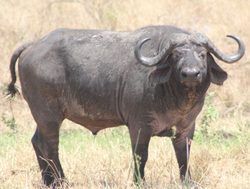 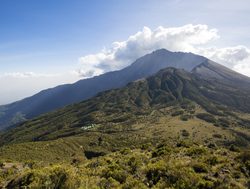 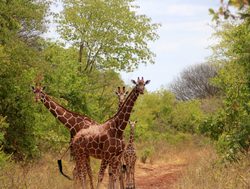 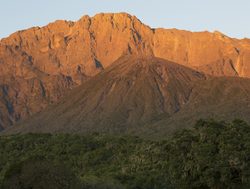 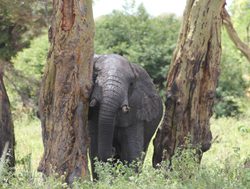 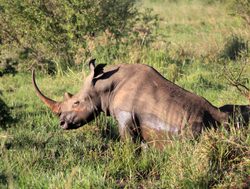 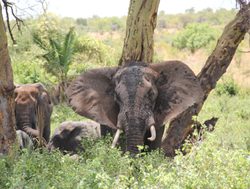 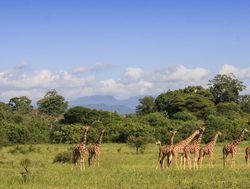 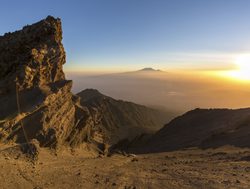 The wildlife of Meru is the highlight of the national park.  Visitors can also see the home where George and Joy Adamson lived.  The waterfall named after the family is also a nice tourist attraction.

The park also has a proximity to the tallest mountain in Kenya giving visitors a view of Mount Kenya. 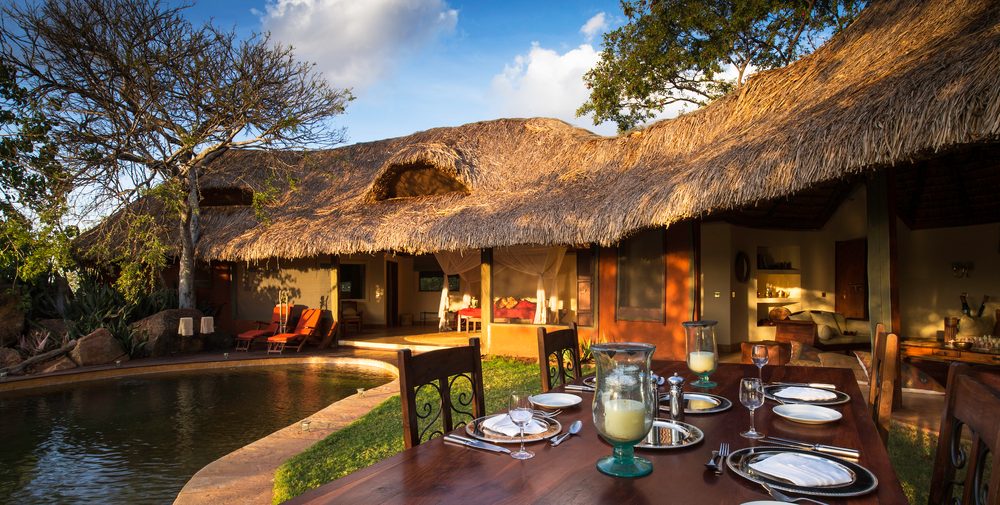 Elsa's Kopje Meru by Elewana is nestled amongst the wilderness of Mughwango Hill delivering one of the most romantic accommodations for those exploring Meru National Park.

Meru is a national park set aside for game viewing.  There are no trails or trekking in the park apart from exploring the immediate area near the Adamson’s home.  The wilderness area of the park has no roads and can only be explored on foot.  It requires trained ranger guides as well as porters for carrying tents and supplies.  It is not a hiking trail so to speak, but it is certainly trekking through the wilderness.