Ranthambore National Park is located in the southeastern part of Rajasthan in the northern part of India. The park covers an area of 109 square miles (282 sq km).

The landscape of the park varies between dry deciduous forests and open grassy plains. There are 539 species of flowering plants. The magnificent Ranthambhore Fort looks out over the entire park area accompanied by three temples committed to Ganesh, Ramlalaji, and Shiva.

Ranthambore National Park is renowned for its tiger population and it serves as a tiger sanctuary since 1973. Even with the protection, the tiger population is threatened due to poaching and other factors. 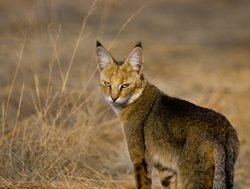 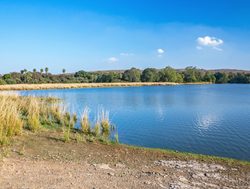 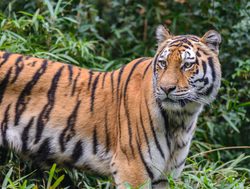 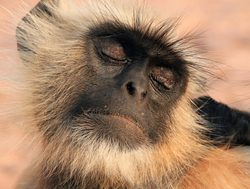 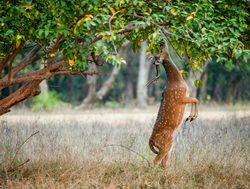 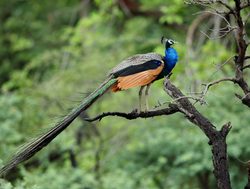 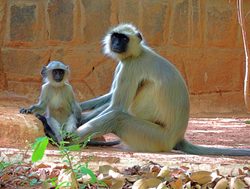 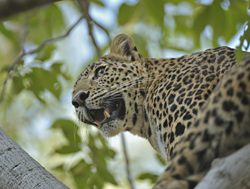 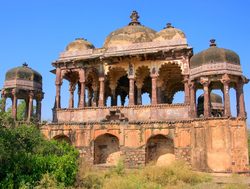 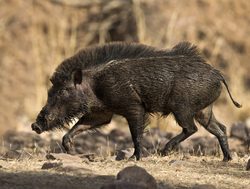 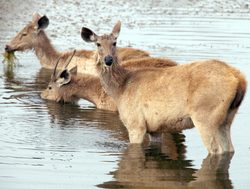 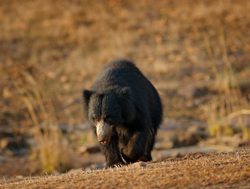 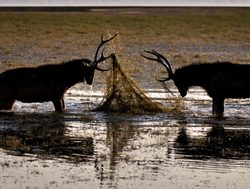 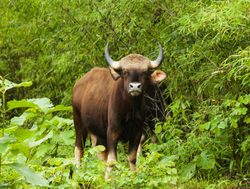 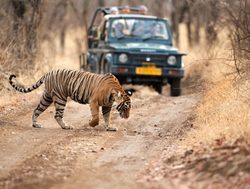 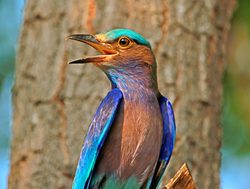 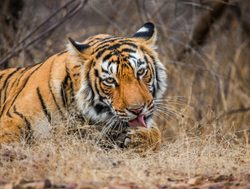 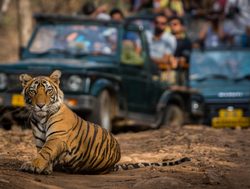 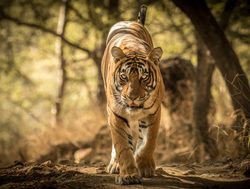 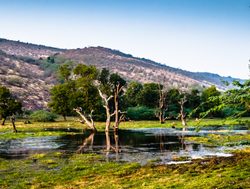 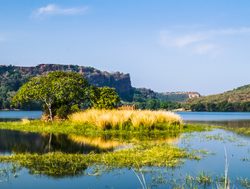 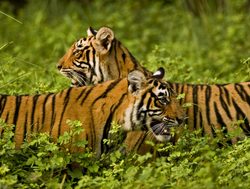 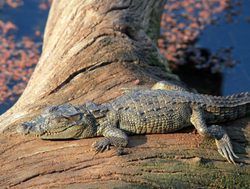 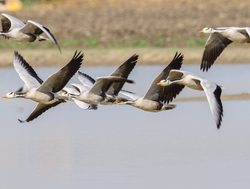 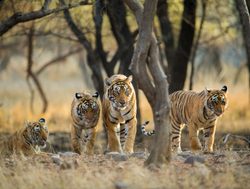 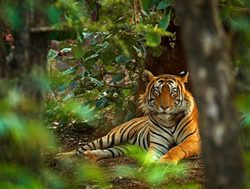 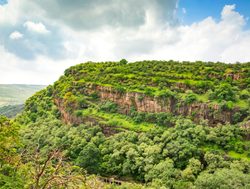 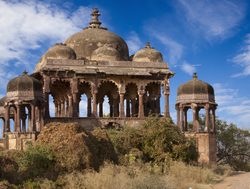 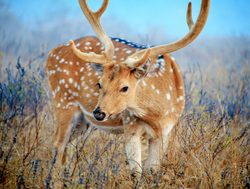 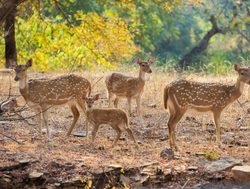 Ranthambore National Park is an amazing safari destination for the country of India. Although a different experience than in Africa, it affords visitors with unique encounters with wildlife. Of course, a sighting of a tiger is the pinnacle wildlife viewing.

The terrain is dense tropical dry forests which can make seeing tigers challenging, however, they are accustomed to vehicles so it is possible to experience them as your guide navigates you through the park.