Gir National Park is located near the coast of the far west-central part of India in the state of Gujarat.  The national park area covers an area of 545 square miles (1,412 sq km).  It is sometimes referred to as Sasan Gir.

The national park serves as a wildlife sanctuary focused on protecting the Asiatic lion population which has been increasing in recent years.  The park is comprised of a dry deciduous forest with teak mixed in throughout.  Collectively, the park is a hilly landscape of dry scrubland.

There are seven perennial rivers flowing through the park with four dams that have created four reservoirs.  These water sources are some of the best places to catch the views of wildlife.  The seven rivers are Datardi, Godavari, Hiran, Machhundri, Raval, Shetrunji, and Shingoda.  Hiran, Machhundri, Raval, and Shingoda are the four rivers that have dams.

Although there are only 38 species of mammals, the collective wildlife accounts for over 2,300 species.  Insects account for the majority with 300 species of birds and 37 species of reptiles.  The Asiatic lion, Indian leopard, jungle cat, hyena, Desert cat, honey badger, and mongoose make up the predators of the park.

Other popular wildlife encounters include blackbucks, boar, chinkara, chital, four-horned antelope, nilgal, porcupine, rabbits, and sambar.  Some of the popular reptiles include crocodile, Indian cobra, monitor lizard, and the tortoise.

There are over 500 species of vegetation creating the forest habitat.  Teak and banyan trees are integrated throughout the abundant deciduous species.  The varied forest vegetation makes a great home for the 300 species of birds as well as providing protection for many of the mammalian species. 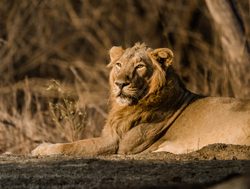 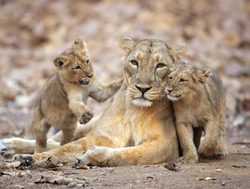 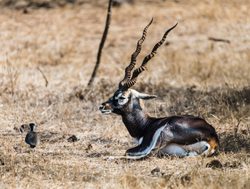 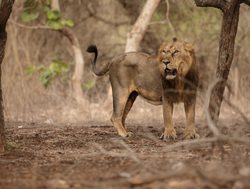 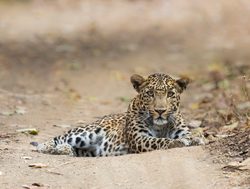 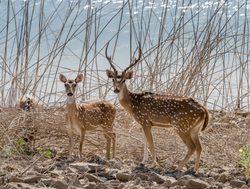 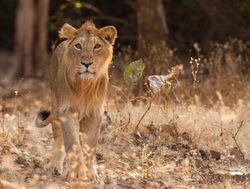 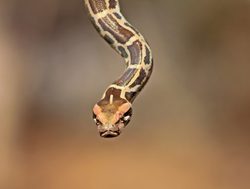 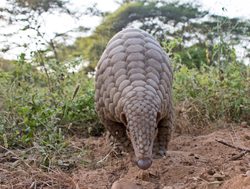 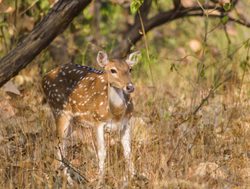 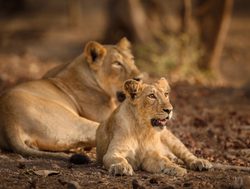 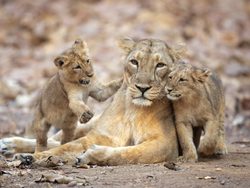 The park does close between Jun 16th and October 15th.  The months of April and May provide the best animal viewing as wildlife focuses on water sources because of the heat.  The largest draw of the park is the Asiatic lion.  Most people think of Africa when they envision lion encounters, however, there are over 500 lions found within the boundaries of the national park.

Lions are the highlight of a safari tour through Gir National Park; however, they are not the only exciting wildlife that visitors may encounter.  The Indian Leopard would be a highlight for most.

Gir National Park is a wildlife sanctuary and hiking is not permitted.  There are no trails within the park because of the prevalence of lions and other predator species.

Gir is affectionately known as the “royal kingdom of Asiatic lions.”  The lions are the primary appeal of the national park.