Tumucumaque National Park is located in the northwestern part of Brazil amongst the Amazon Rainforest near the borders of French Guiana and Suriname. The national park encompasses an area of 15,009 square miles (38,874 sq km) creating Brazil's largest national park.

As large as some countries, it is the world’s largest tropical forest national park combining with Guiana Amazonian National park in French Guiana to create a protected area of 22,780 square miles (59,000 sq km).

The Amazon Rainforest is globally renowned and the significance of the ecological importance of the rainforest to the global community is equally understood. This Guiana Shield between the Amazonian National Park and Tumucumaque Mountains National Park is one of the most important and largest ecological regions of protected tropical rainforest in the world.

The majority of the wildlife is indigenous and not found in any other region of the world. This Amazon Rainforest region is home to predators like the jaguar. There are multiple species of primates, mammals, birds, reptiles, and amphibians. 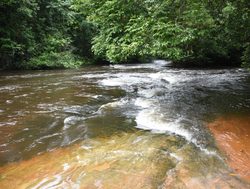 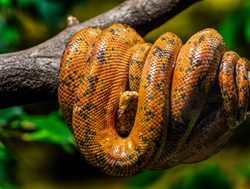 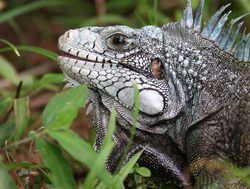 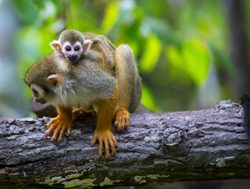 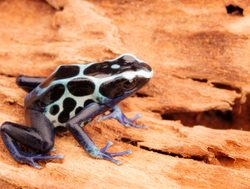 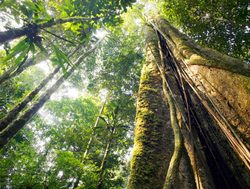 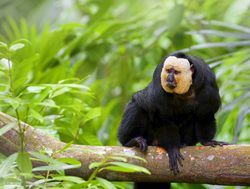 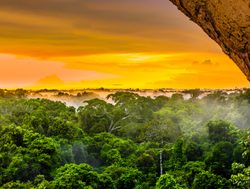 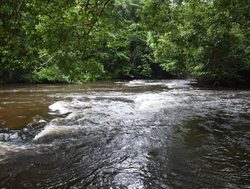 Tumucumaque is one of the most diverse ecology settings in the world, and the abundance of that diversity is the highlight of the park. 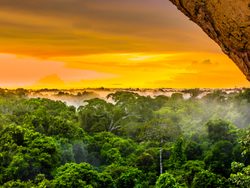 The Majority of the rainforest is found within the country of Brazil accounting for 60% of the entire Amazon Rainforest.  Neighboring Peru accounts for the second-largest portion at 13%.

The Amazon Rainforest has the greatest biodiversity in the world with an estimated 16,000 different species of trees.  The number of individual trees is estimated at just below 400 billion.  The tens of thousands of other floral species create a thriving ecosystem for an abundance and diverse collection of wildlife.

The rainforest falls between the Guiana Highlands, the Andes Mountains, the Brazilian central plateau, and the Atlantic Ocean.  This is the largest rainforest in the world, and collectively across the nine countries that share portions of it, it is the largest protected ecosystem in the world both in size and number of species.

Tumucumaque is one of the newest national parks.  There are no established trails in the park and much of the efforts now are currently directed at research and assessing the best way to integrate enjoyment of the park while protecting the pristine wilderness that it protects.