MacArthur Landing Memorial National Park is located on the eastern side of central Philippines.  It is in the municipality of Palo located in the province of Leyte.    The national park only encompasses an area of 0.026 square miles (0.067 sq km) making it one of the smallest national parks in the world.

The park is outside of the traditional natural world national park box, however, it's cultural and historical significance earns it a respectable place in the world's national park system.  On October 20, 1944, General Douglas MacArthur would land at this spot to begin the liberation of the Philippines from the Japanese during World War II.

This historic landing served as the catalyst for what would become the most devastating naval battle during the World World with the most loss of ships across all fleets.  It was the largest naval battle of that war.

The primary feature of the park is the iconic bronze statues that are double the size of a traditional person.  There are seven bronze statues representing the leaders who made the historic walk onto the beach that day.  The statues include:

It will not take you long to see the park, but you may find yourself spending more time reflecting on the history and signifance of this time in global life. 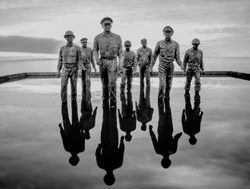 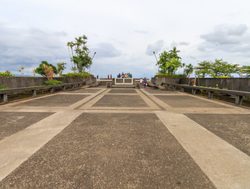 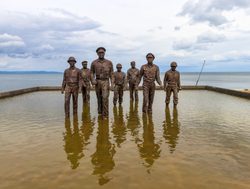 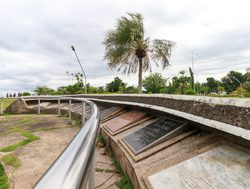 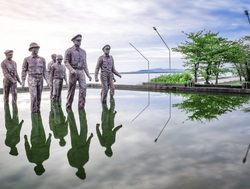 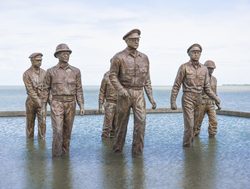 The highlight of this park is the opportunity to reflect on the significance of the history that took place at this location.  It is a destination of both cultural and historical significance.  You are walking in the footsteps of history.

This is more of a historical site than the traditional national parks.  There are no trails, however the only real way to experience the park is to walk around and read the monuments and memorials and reflect on the history.

The memorial park was created to preserve the historical signifance of what occured at this point during the liberation of the Philippines during World War II.  The people of the Philippines never want to forget the partnership and collaboration with the United States and the freedom that occured working together.